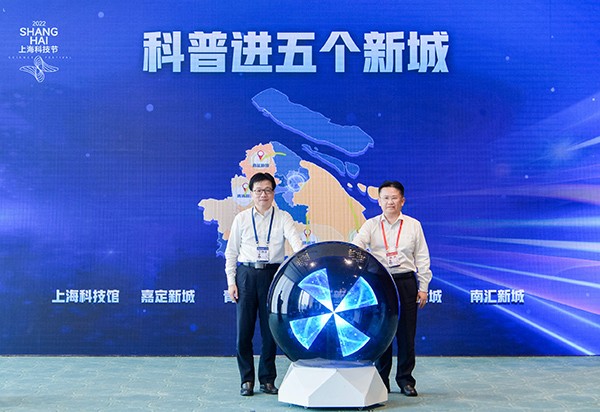 Shanghai Science & Technology Museum will better fulfill its responsibilities, leverage and demonstrate its strength, give full play to its advantages in resources, platforms, and talents, open up the interconnected channels of science resources, and empower the city to better allocate science resources. It will start from the five new towns to radiate across the whole city and even across the Yangtze River Delta region, thus creating a strong atmosphere of advocating science, loving science, studying science, and using science, and elevating the science literacy of the public.