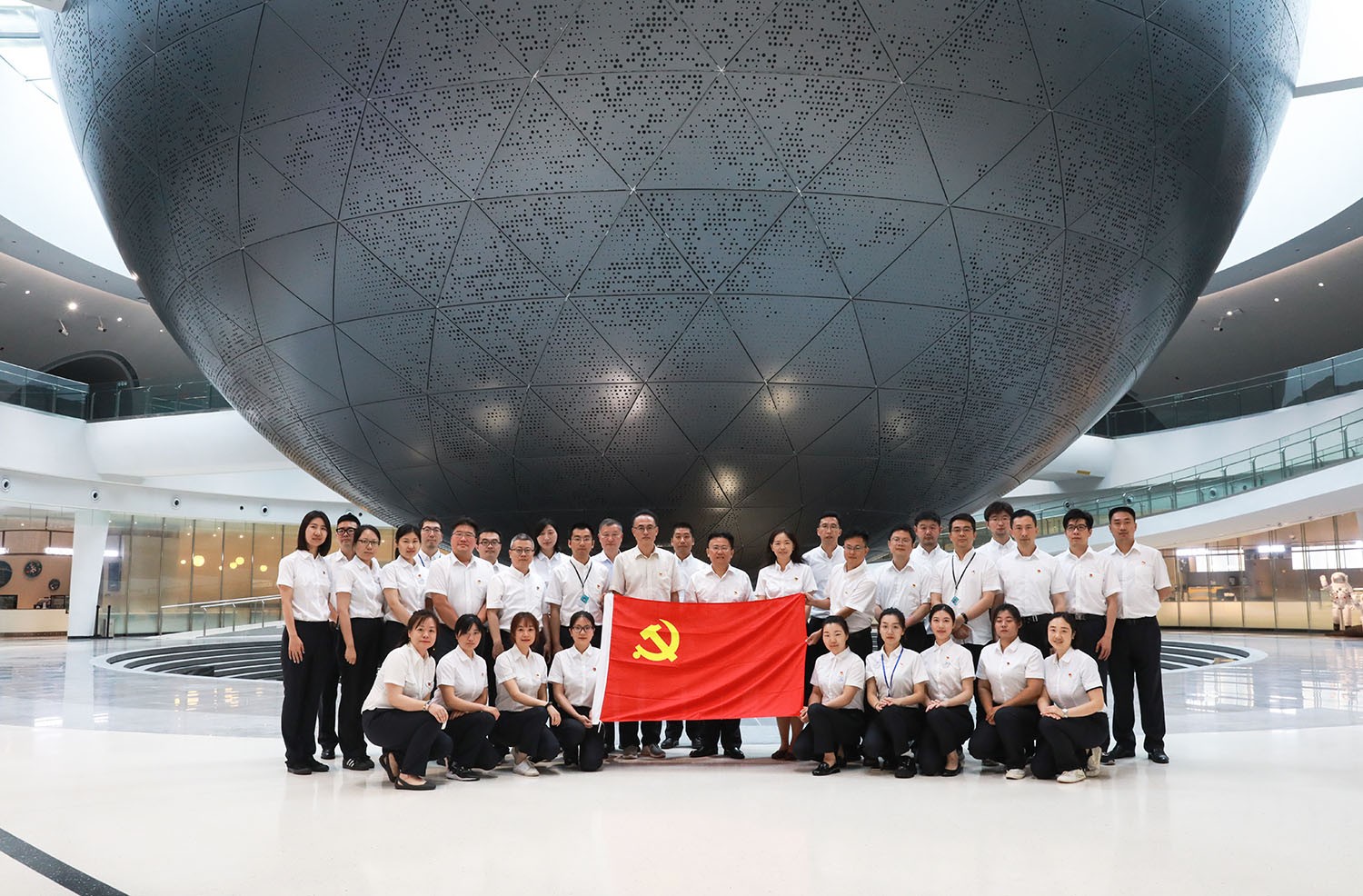 The Party branch of the SAM is an important practice of the Party Committee of the SSTM to implement the requirement that “a Party branch should be built based on a project.” It has adhered to the principle of “promoting Party building based on projects, and facilitating the implementation of projects through Party building,” carried out a series of activities such as joint construction, thematic Party-building day, political birthday and Party lectures for leaders, and implemented the slogan that “a Party branch is a fortress and a Party member is a banner.”