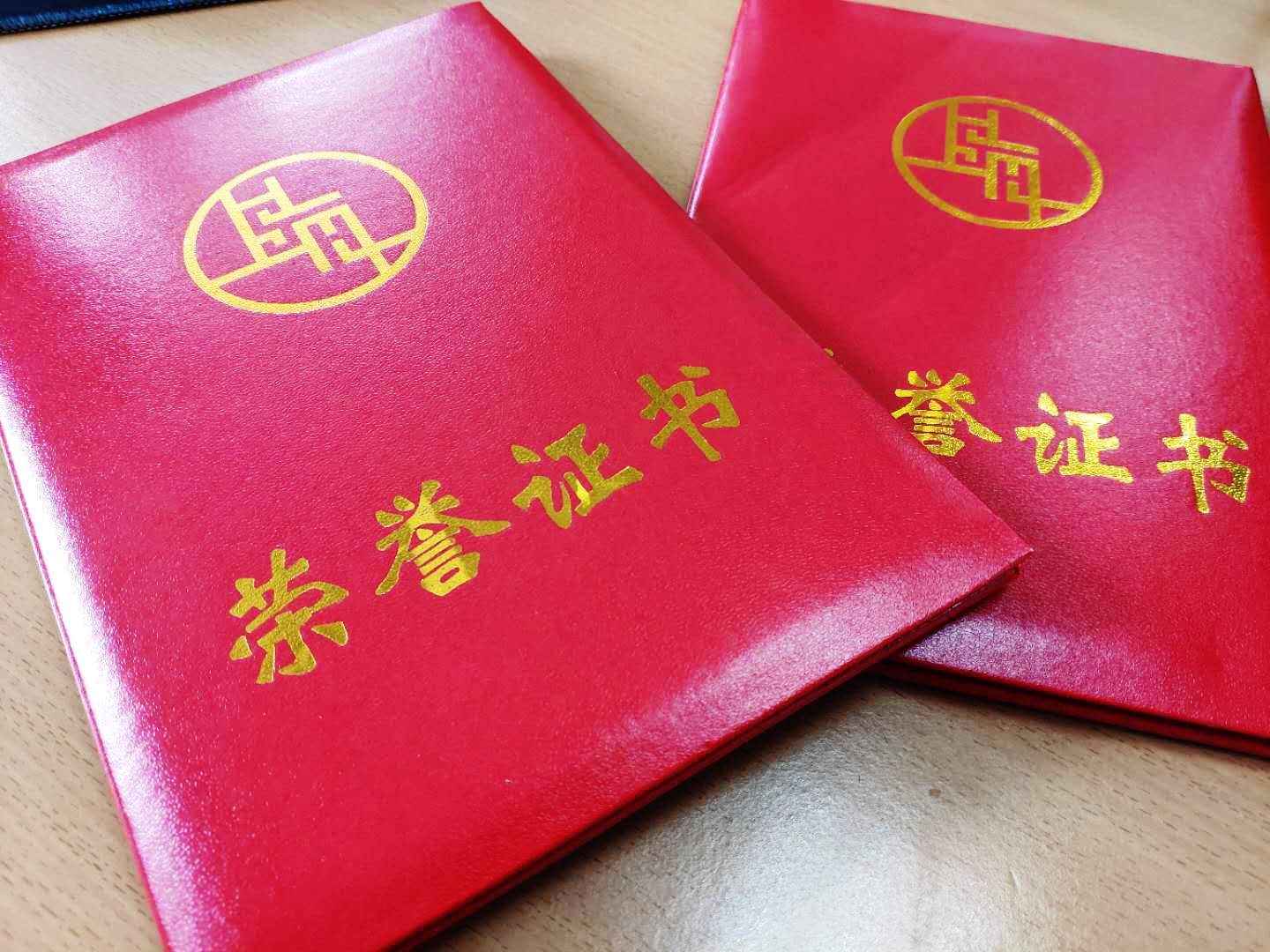 To further enhance the international communication of Shanghai, improve the effectiveness of its international communication efforts and encourage new media and other innovative channels to join international publicity campaigns, the International Communication Office of the CPC Shanghai Municipal Committee launched the 15th Shanghai Silver Pigeon Awards in July 2019. The list of winners was released recently and SSTM won two awards. Its original documentary production Meteor Kiss won the first secondary prize of the new media category; whereas its exhibition at the State Museum of History of Uzbekistan, “Blue and White—The Glory of the Silk Road,” won a third prize of the outstanding projects category.

“Blue and White—The Glory of the Silk Road,” a special exhibition co-organized by SSTM, Shanghai Museum and Shanghai University, was put on display at the State Museum of History of Uzbekistan from October 15 to December 15, 2018. With a panoramic reinterpretation and centering on the development of blue and white porcelain across time and space, the exhibition featured hi-tech instruments and adopted AR, multiple interaction and a variety of other innovative technologies to reproduce the birth, growth, prosperity and revival of the art form. The event was also held at SSTM and Hainan Museum, receiving favorable comments.