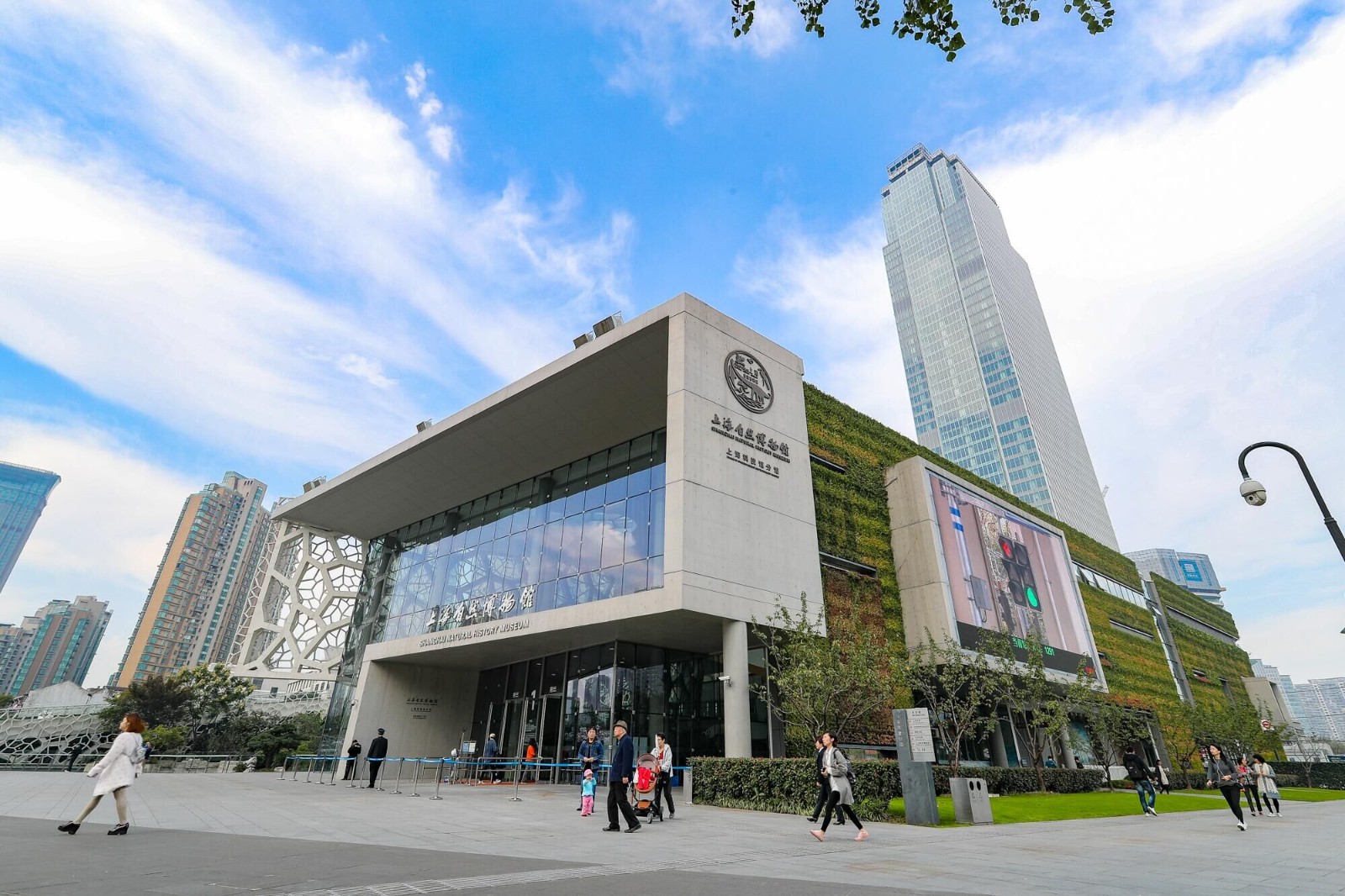 According to the statistics of Douyin, Shanghai Natural History Museum ranks first in the number of fans and likes among the nature history museums that have registered on Douyin as of September 2022, and the number of videos released also ranks first.

In 2021, the Douyin account of Shanghai Natural History Museum officially started its operation by releasing a series of high-quality videos for science popularization, such as the "Luo Shuo" short video, the "Face to Face with Scientists" activity video, and the live streaming of the temporary exhibition. A total of 53 short videos were launched that year, with cumulative views of more than 350,000 and a fan growth rate of 197%.

In response to problems such as poor fan viscosity and poor video dissemination on Douyin, the team abandoned the old idea of copying and editing existing videos and publishing the same video on multiple platforms, but formed an exclusive content creation team on the Douyin platform. The team is responsible for the one-stop work, ranging from topic selection planning, copywriting, to shooting and editing. While ensuring the video quality, the team changed its video updating frequency from once per several weeks to several times per week, greatly improving its output efficiency. In terms of topic selection, the team, not limited to activities and educational resources in the Museum, pays more attention to social hot spots and people's lives and focuses on biodiversity conservation and other content that coincides with the positioning of the Museum to produce and release relevant videos in time in combination with the exhibits and expert resources of the Museum.

In the future, Shanghai Natural History Museum will continue to think about how to combine account operation with offline activities to further amplify the advantages of resources in the Museum and make the Douyin account of the Museum a popular science account with national influence.