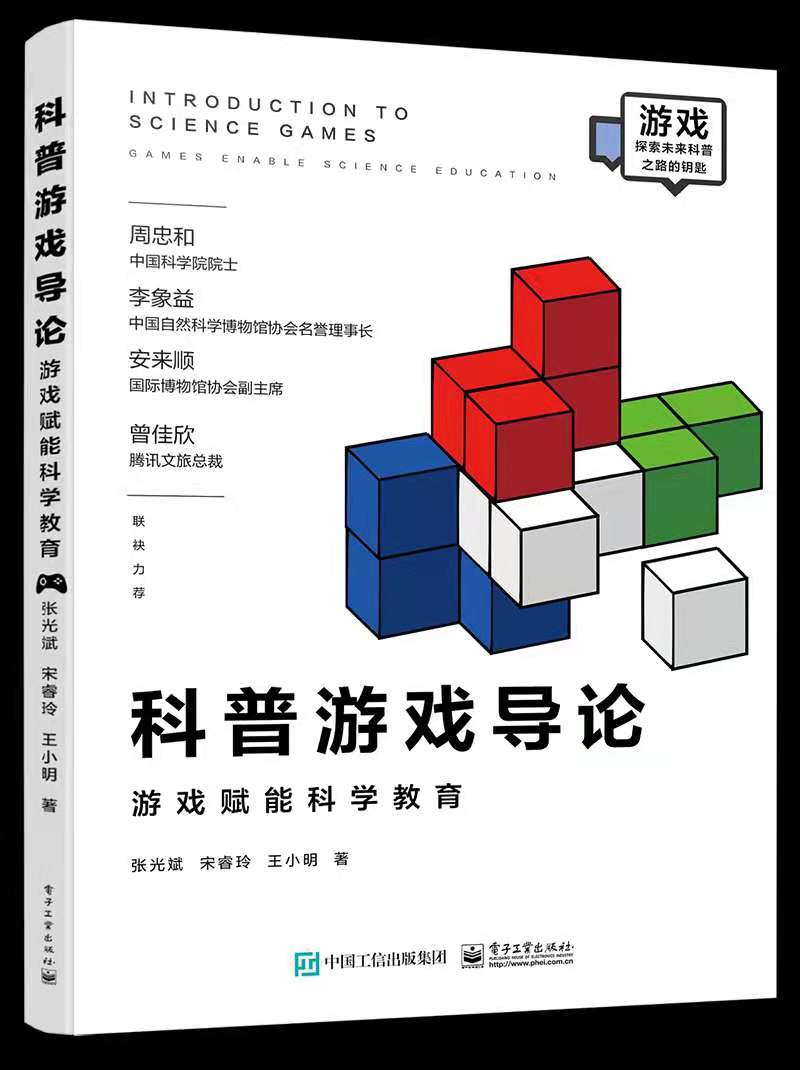 On the World Book Day on April 23 2021, Tencent Institute of Games launched the campaign of “jointly building a library for gamers”. The academic monograph Introduction to Science Games—Games Empower Science Education from SSTM was recommended and included in the library. It was the first result in the efforts to conduct systematic research on science games proposed in the Declaration of the Development of the Science Game Industry.