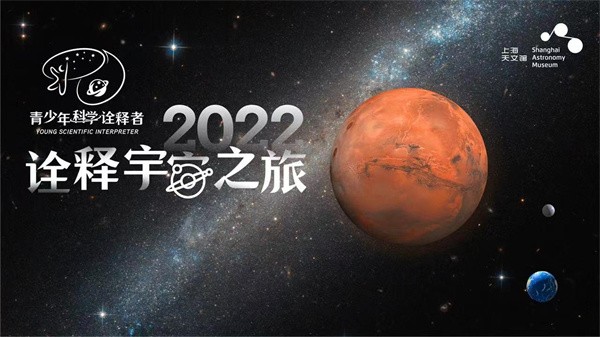 The 2022 "Youth Scientific Interpreter" Project was the first large-scale activity held by the Shanghai Astronomy Museum for all the contracted schools since the launch of the museum-university cooperation project. In the future, the Project will lead teenagers in feeling the rationality and artistic beauty of astronomy through diversified ways such as special lectures on astronomy, software training, work guidance, etc., and encourage students as the scientific popularizer of astronomy to interpret the universe in their minds.