Special Exhibition for the Year of the Rat at SSTM 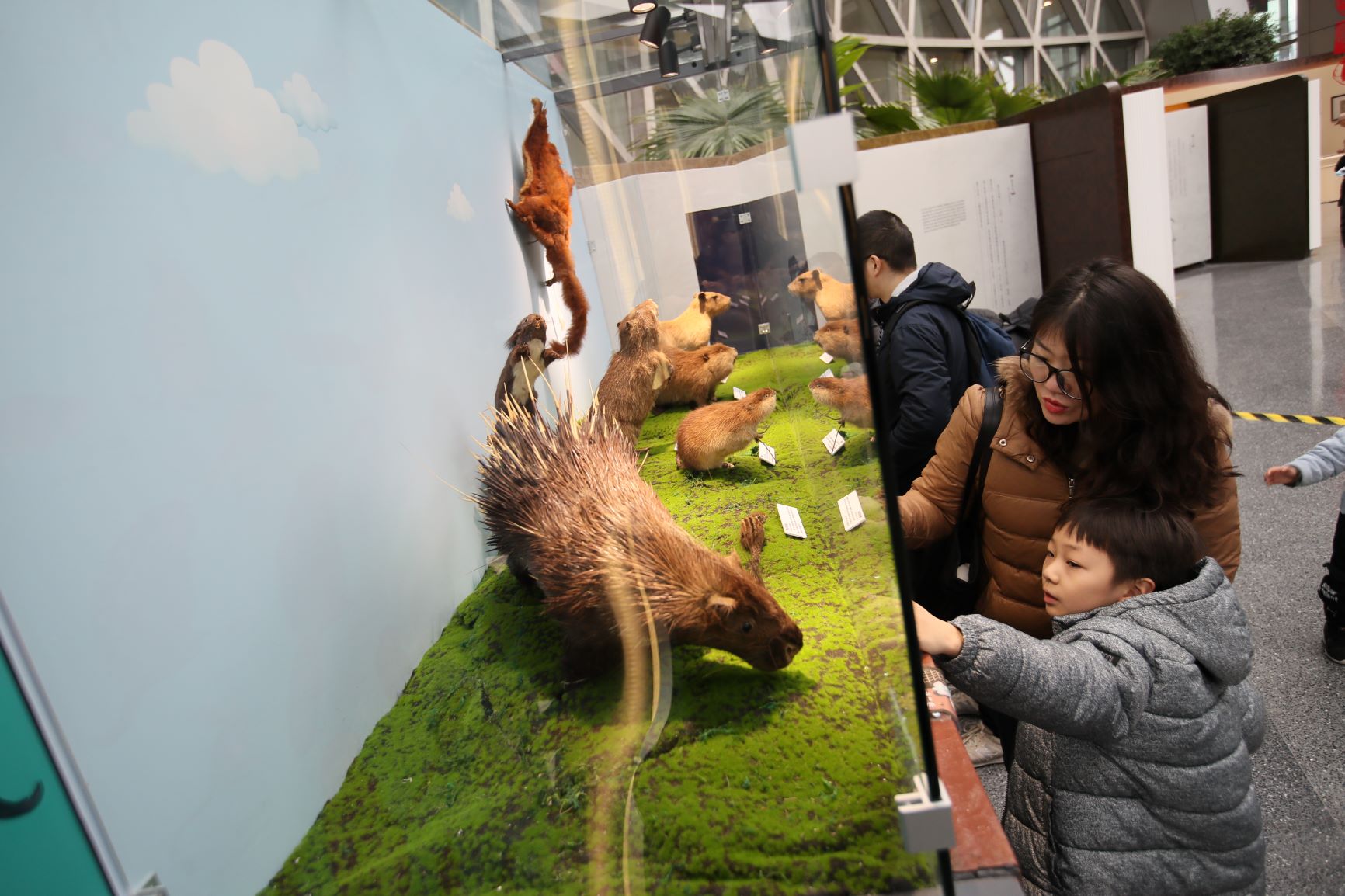 On January 11, the Special Exhibition for the Year of the Rat, an original event launched by SSTM, opened at its 1F Middle Hall. As an annual event, it has become a special New Year’s treat of popular science presented by SSTM to the citizens. Themed by the “Year of Rat”, the exhibition discusses and illustrates the multiple attributes of rats and other rodents from diverse perspectives, including culture, science and folk customs. Divided into several sections, including “Rats in Culture” “Rats in Science” and “Games with Rats”, it allows the visitors to step into the wonderful world of rodents where they can learn more about these mammals and see how they grew into one of the greatest families of animals on Earth. In addition to the images of rats in traditional Chinese culture, the SSTM also puts on display 22 biological specimens and seven skull specimens, as well as many other interesting real objects. To render the exhibition more interactive and in style, the SSTM produced several interactive and multi-media games, fun animated videos, digital pictures and texts, etc.