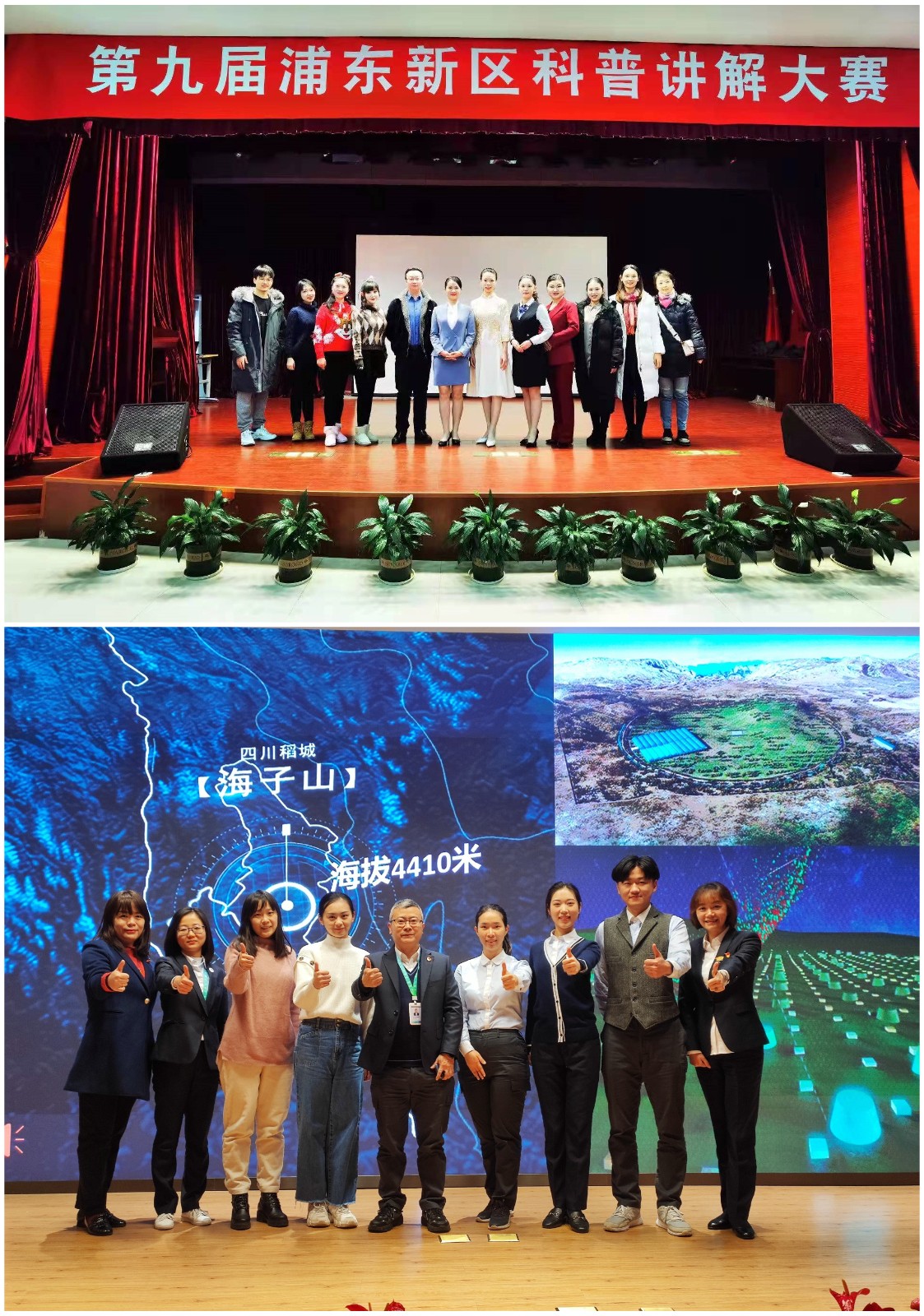 During the Contest, with the aid of props, music, animation, and other auxiliary means, the contestants of the Shanghai Science and Technology Museum presented their speeches in interesting and diversified forms such as magic, dance, rap, and situational dialogue, and vividly conveyed scientific knowledge and principles to the spectators, carried forward the spirit of scientists, and showed the elegant demeanor of the staff of the Shanghai Science and Technology Museum. Taking the contest as an opportunity, contestants substituted training with the contest, promoted learning with the contest, and contributed to the cause of science popularization by spreading the voice of science and telling stories about innovation.