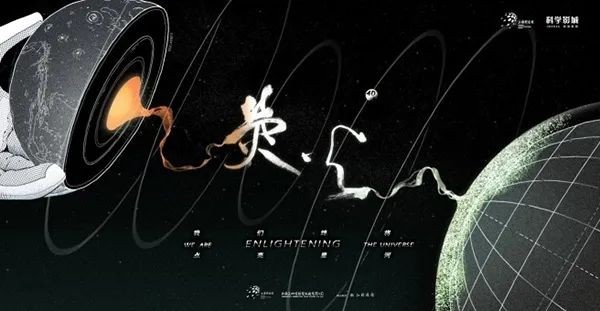 The title Fluorescence means that in the face of the vast universe, human beings are incomparably small. Therefore, tribute should be paid to the pioneers exploring the universe. The opening and ending are themed by "Origin of the Universe and Change of Nebula", and the pictures lasting for a total of 3min are not processed by photos and computer animation, but are rendered by frame-by-frame oil painting animation in a three-dimensional way. Drawn layer by layer, it shows the depth and mystery of the universe.

At the premiere of Fluorescence, the "overdue service" Zhurong was in "hibernation". It is estimated that around December this year, Zhurong patrol area will enter the early spring season, and that the heat stored in Zhurong will ensure its self-awakening and resume normal work. While Zhurong is "online" again, the 4D sci-fi animation Fluorescence will continue to be screened at Shanghai Science & Technology Museum and Shanghai Natural History Museum, and will be released in popular science venues and platforms across China.