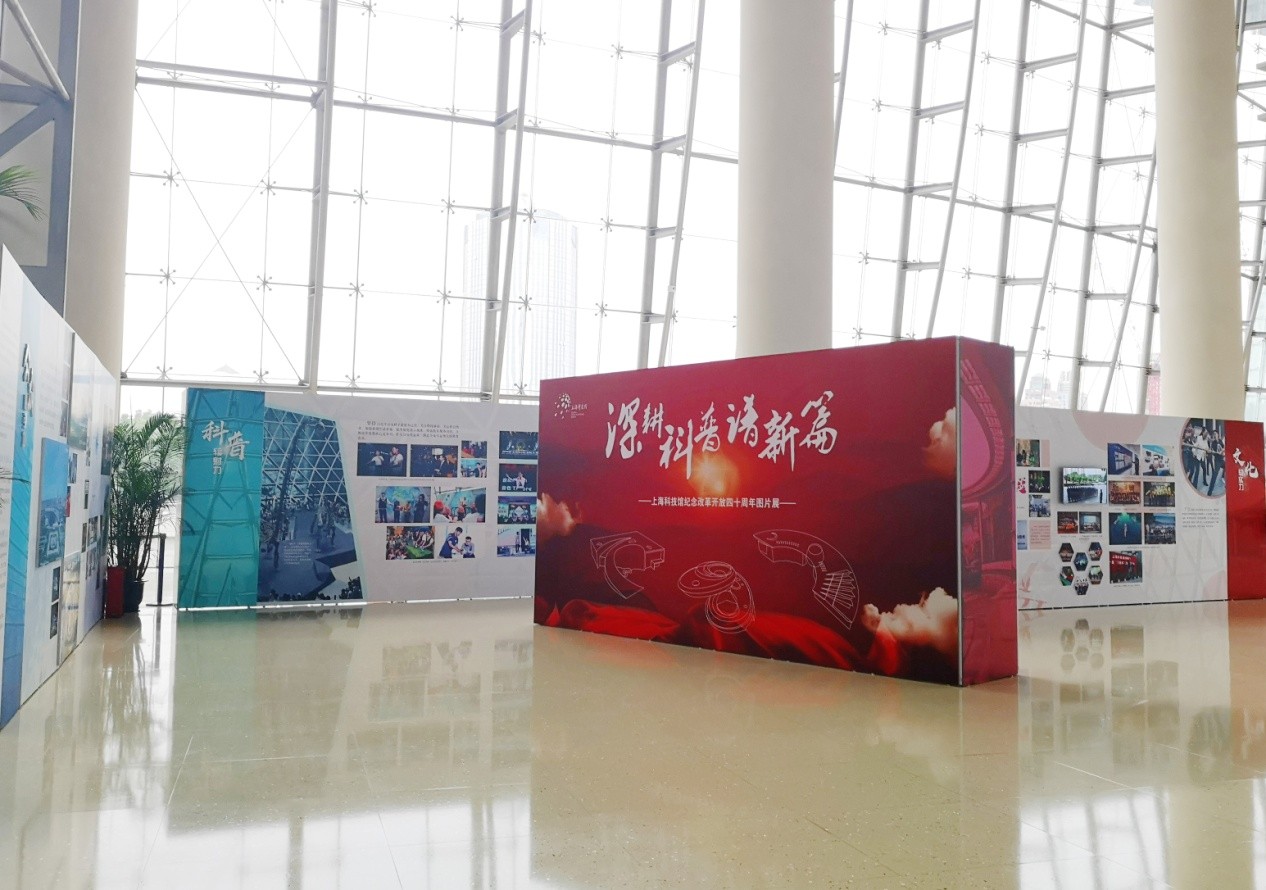 A photography exhibition was held from December 17 2018 to January 21 2019 at the Shanghai Science and Technology Museum to commemorate the 40th anniversary of the Reforms and Opening-up initiative. The exhibition was divided into six parts to comprehensively showcase the changes and major achievements made by the museum in the areas of public appeal, industry influence, science popularization, scientific research support, cultural soft power and Party building since it was established 17 years ago.