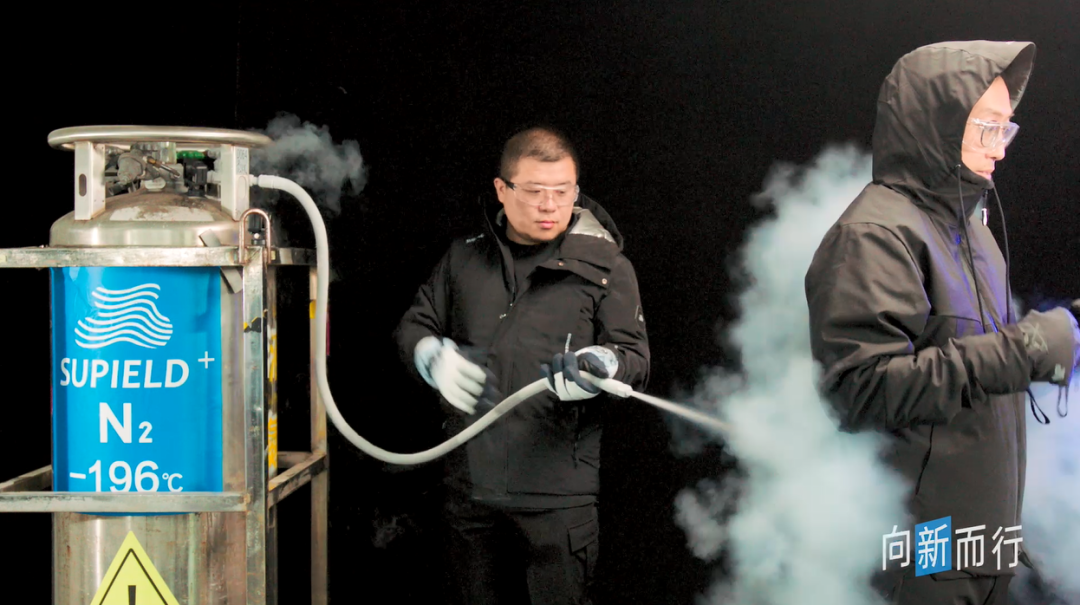 Scientific inventions change the world, and scientific and technological innovations light up life. The first popular science video Walk to the New of the "Star Science Teacher's New Town Trip" of the Shanghai Science & Technology Museum has been launched recently. Focusing on the market transformation of new materials and high-end scientific and technological achievements, the program introduces how the high-end thermal insulation material aerogel applied in the aerospace field has entered the homes of ordinary people.

The first stop of Walk to the New was Songjiang, the source of the G60 science and technology innovation corridor in the Yangtze River Delta to see a magical new material - aerogel. Known as one of the top ten materials that change the 21st century, aerogel is the lightest solid known to mankind, and it is also the solid with the lowest known thermal conductivity, thus being widely used in spacesuits and thermal insulation materials for spacecraft. In the program, Dong Yi, a star science teacher, experienced the magical effect of aerogel materials as clothing fabrics through several sets of "hard core" experiments.